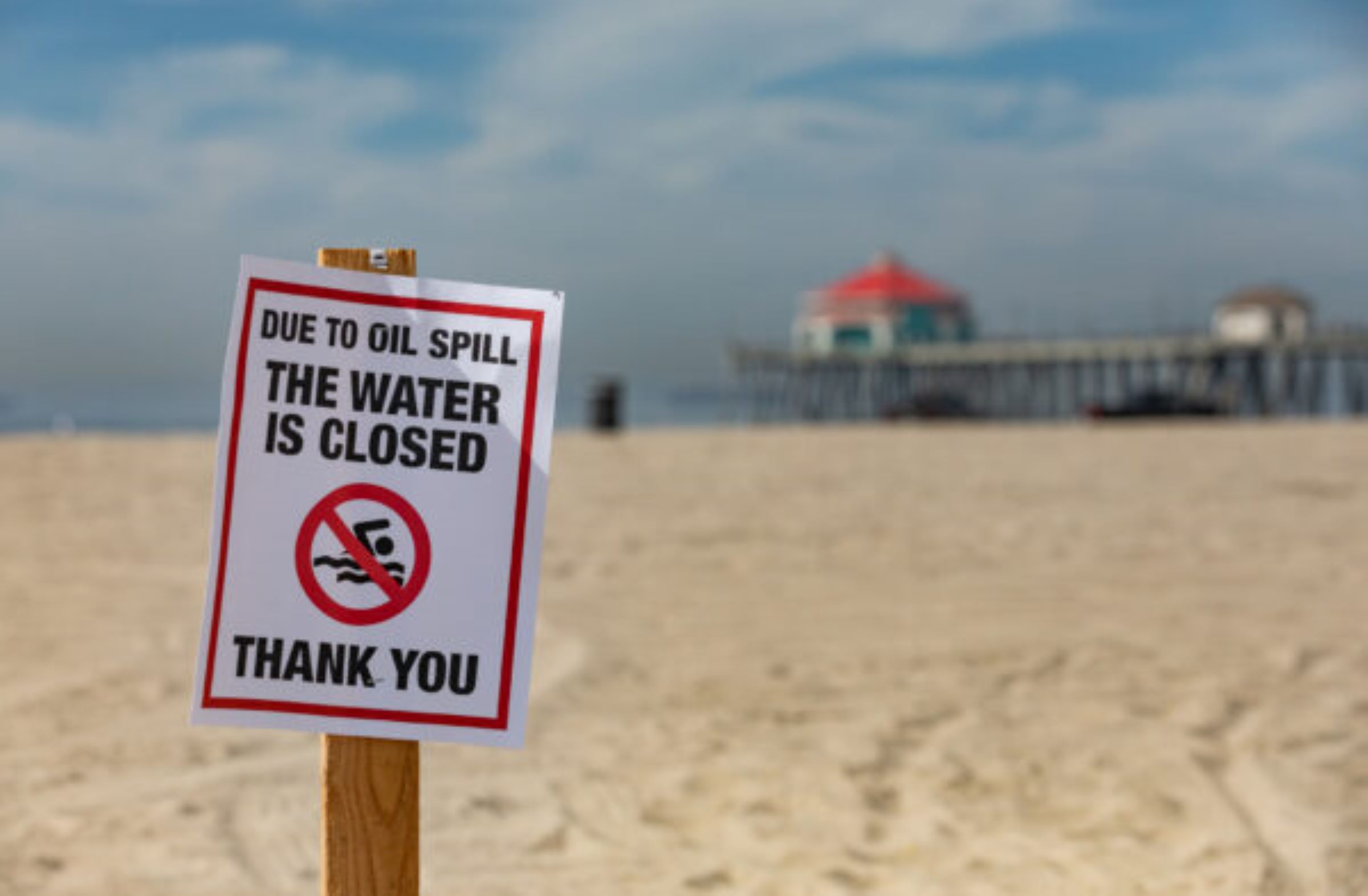 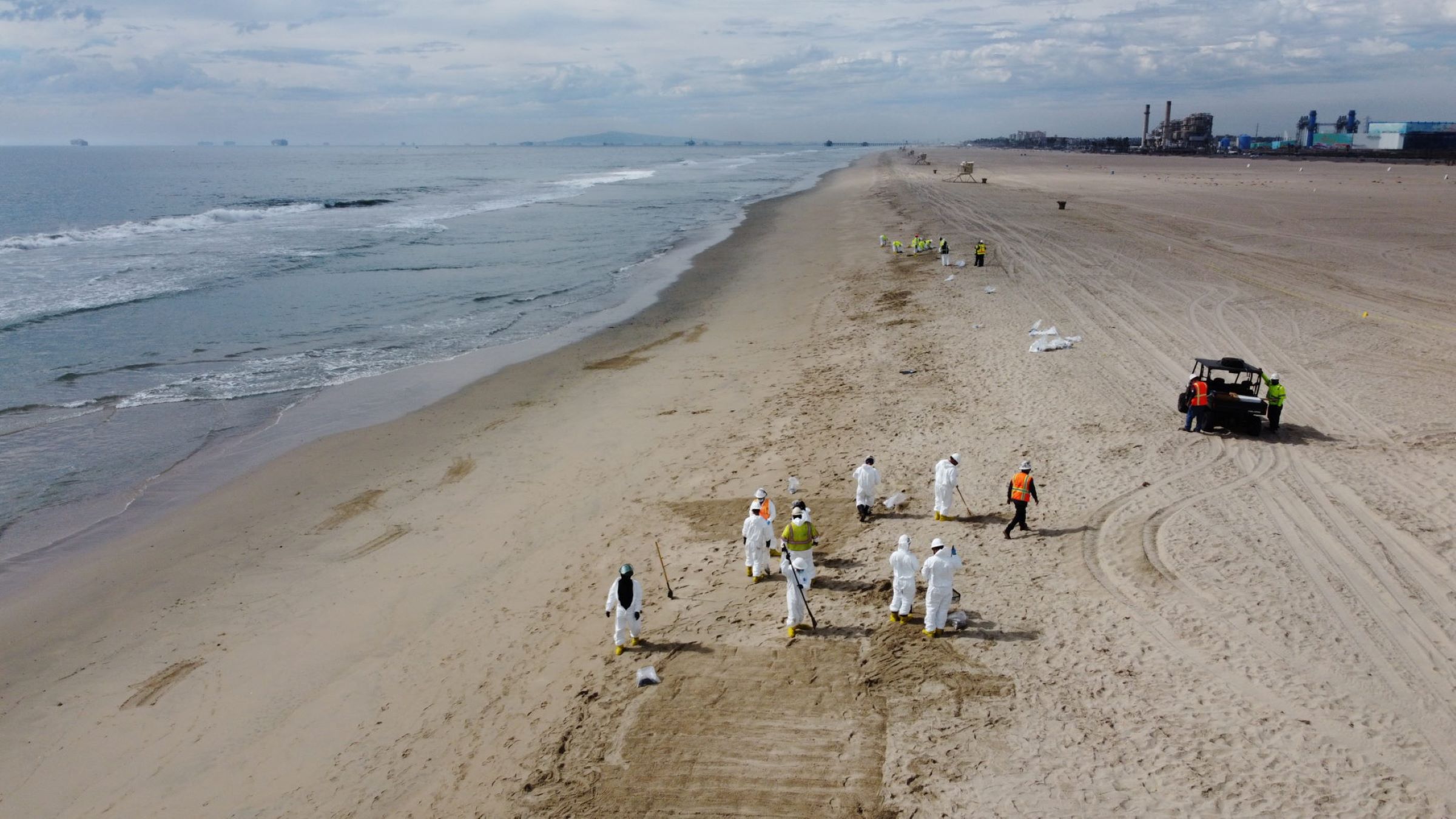 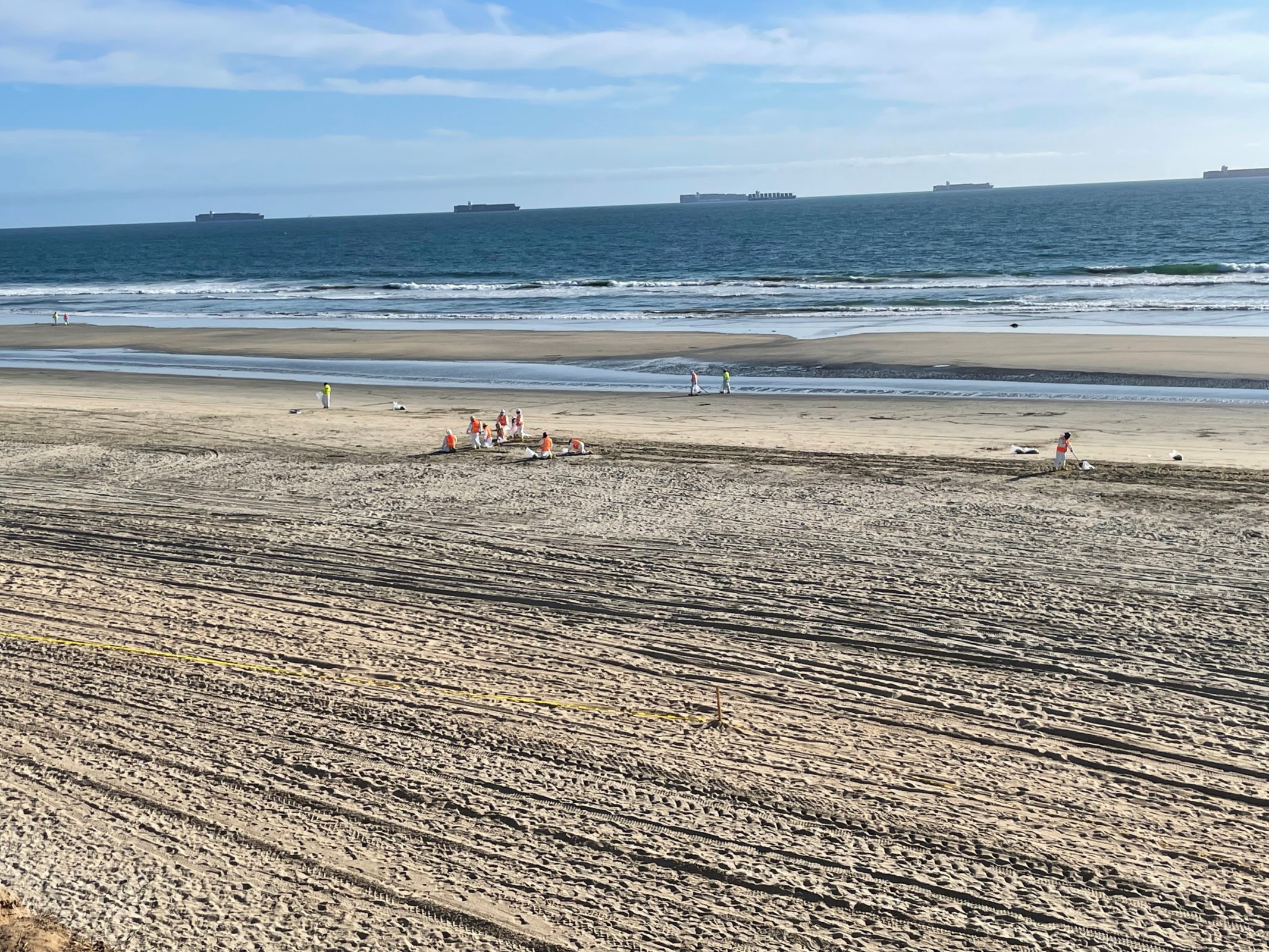 Bayview responded to an emergency response request from its customer to assist in a coordinated clean-up effort related to the oil spill incident off the coast of Huntington Beach. A Unified Incident Management Team that included the US Coast Guard, California Department of Fish and Wildlife, and Amplify Energy Corporation directed the clean-up efforts. Immediate closure to Huntington Beach was necessary to limit public access to oil-impacted areas, due to the toxicity of the oil and ongoing cleanup efforts.

Our project consisted of Bayview immediately deploying 4 Foreman, 36 Technicians and 4 crew Vehicles around the clock for 8 working days to implement oil containment efforts. The work continued through the re-opening of the Public Beach ahead of the projected schedule.

The Unified Command announced that approximately 5,544 gallons of oil has been recovered from the water and 12,160 feet of boom had been deployed. Huntington Beach was re-opened to the Public on October 8, 2021. 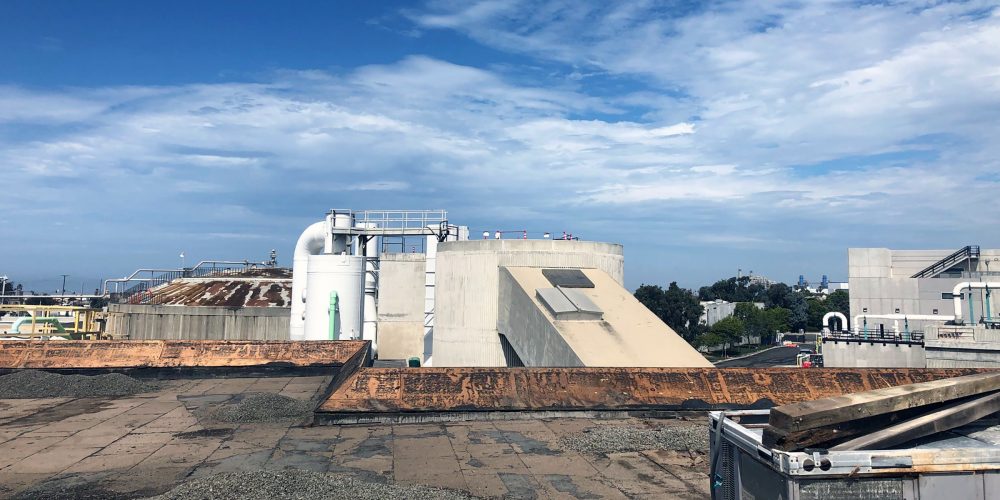 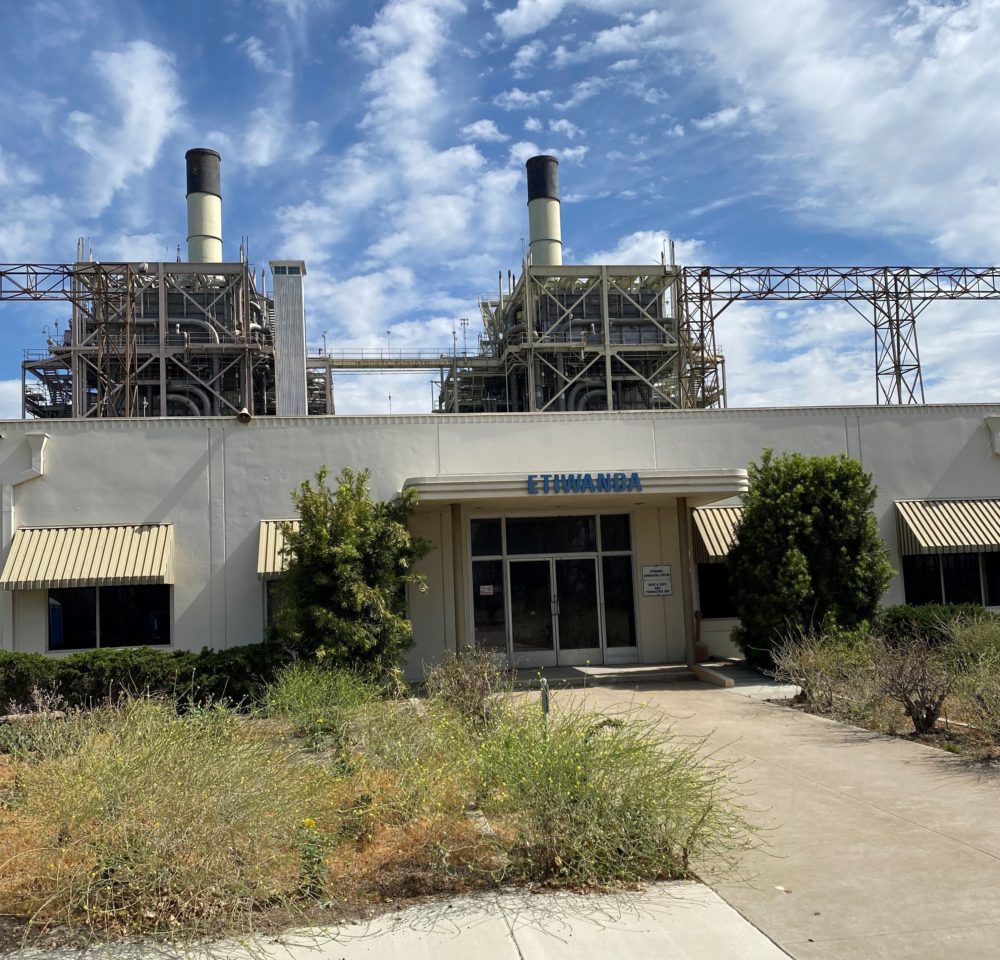 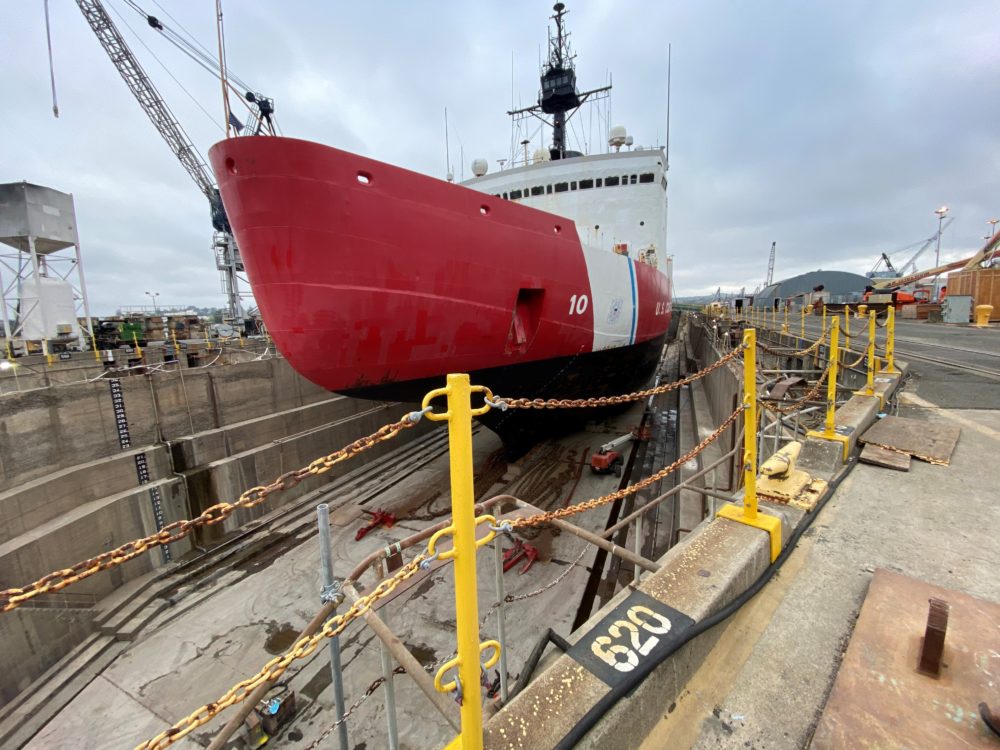 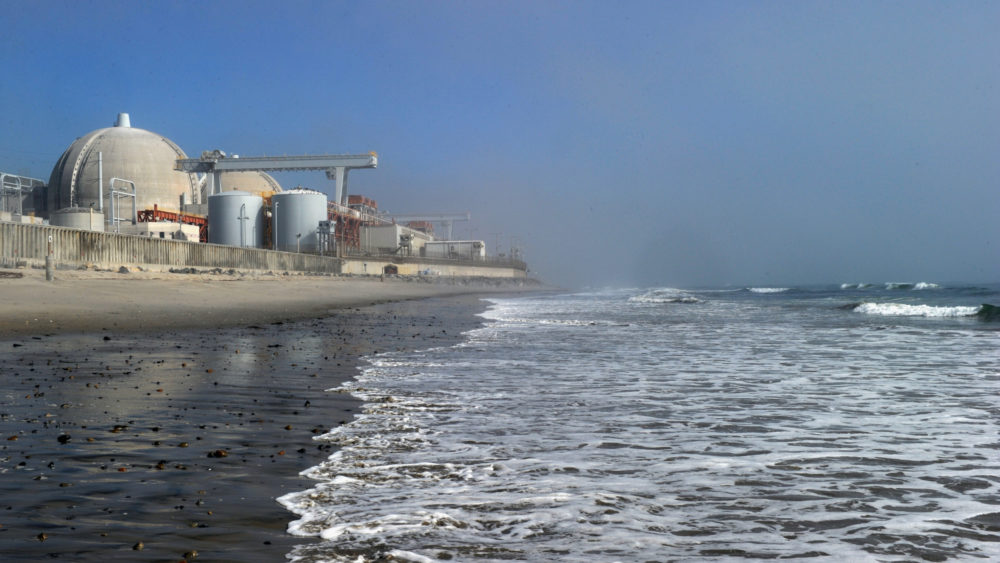