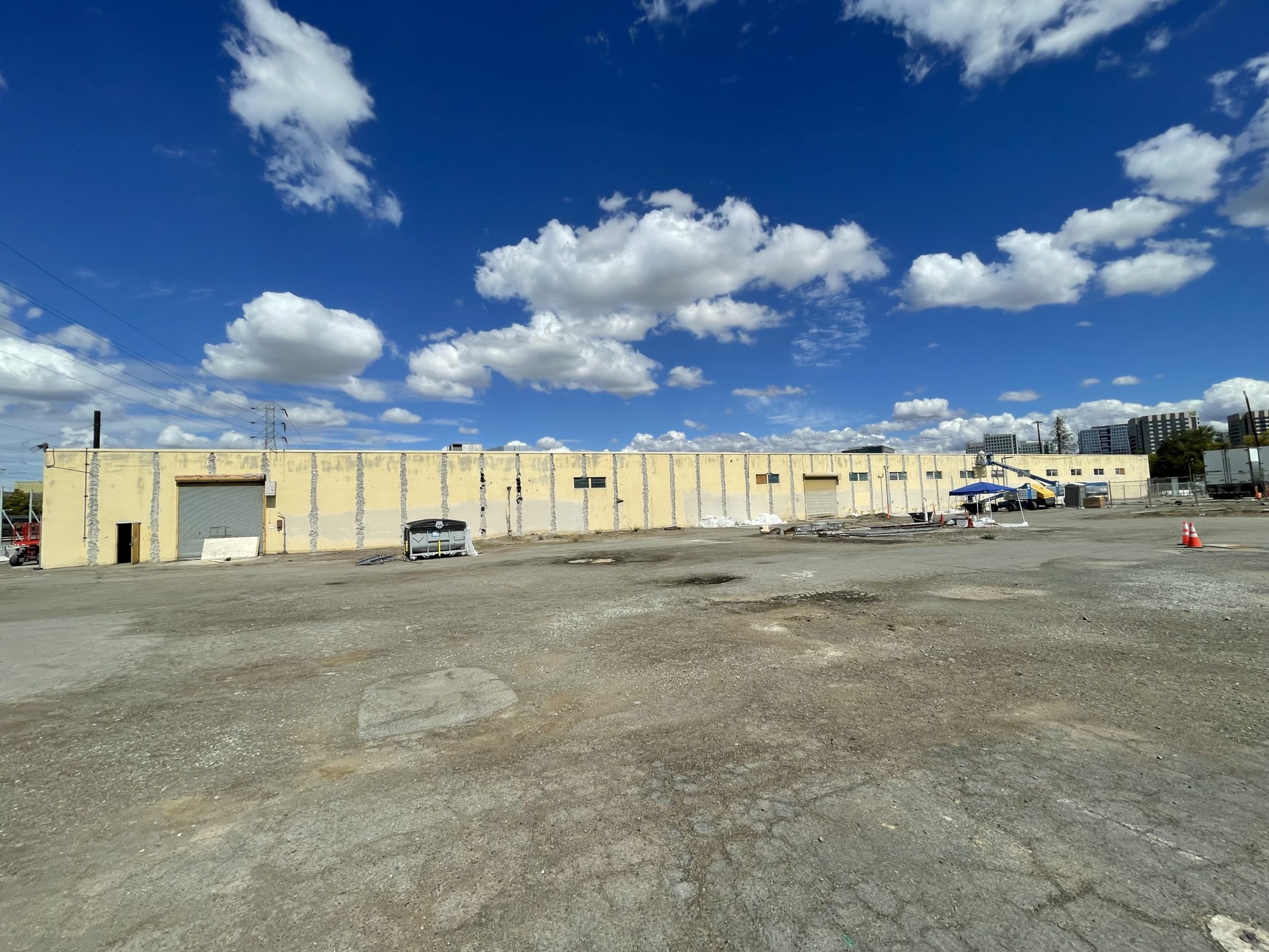 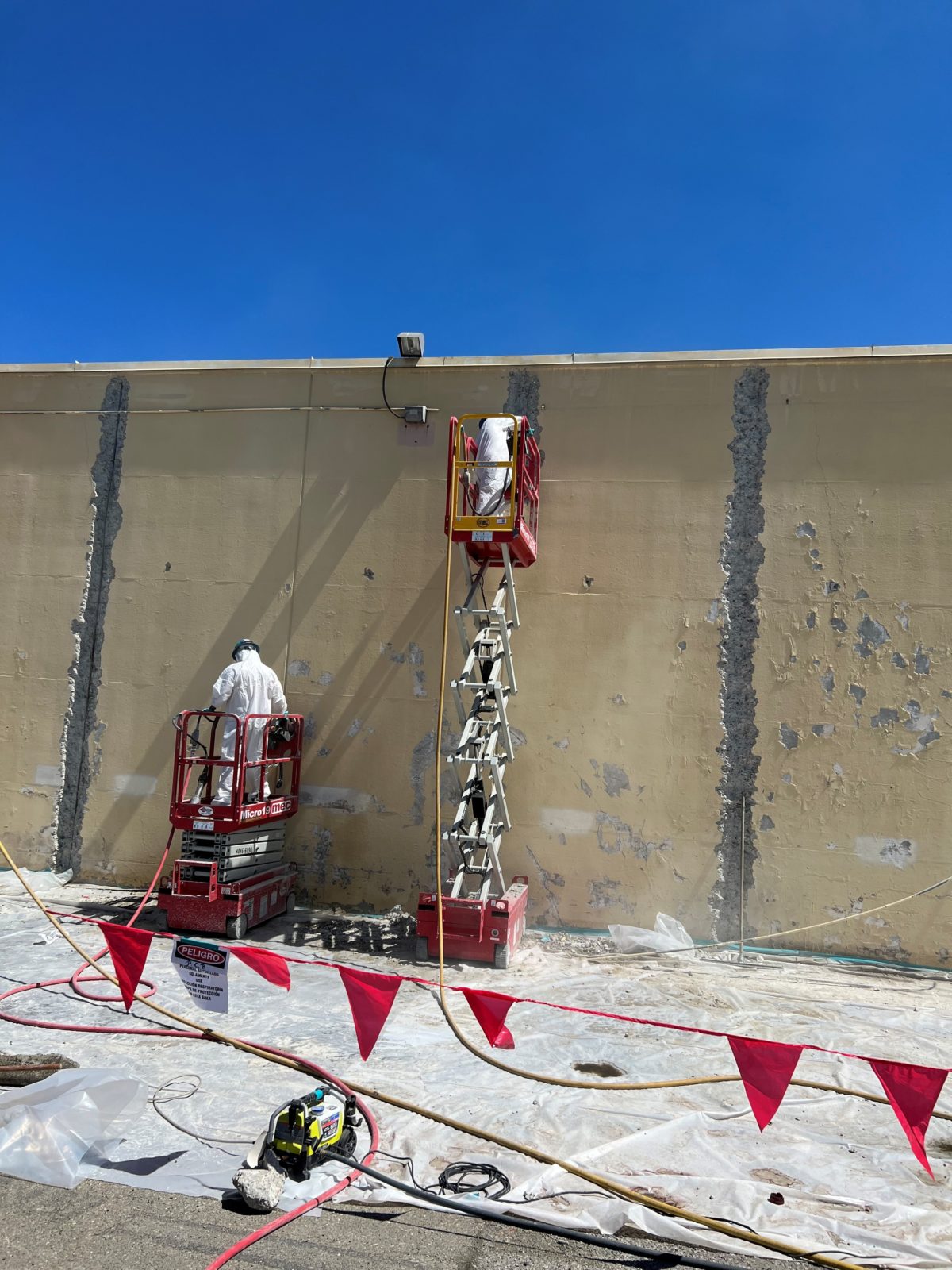 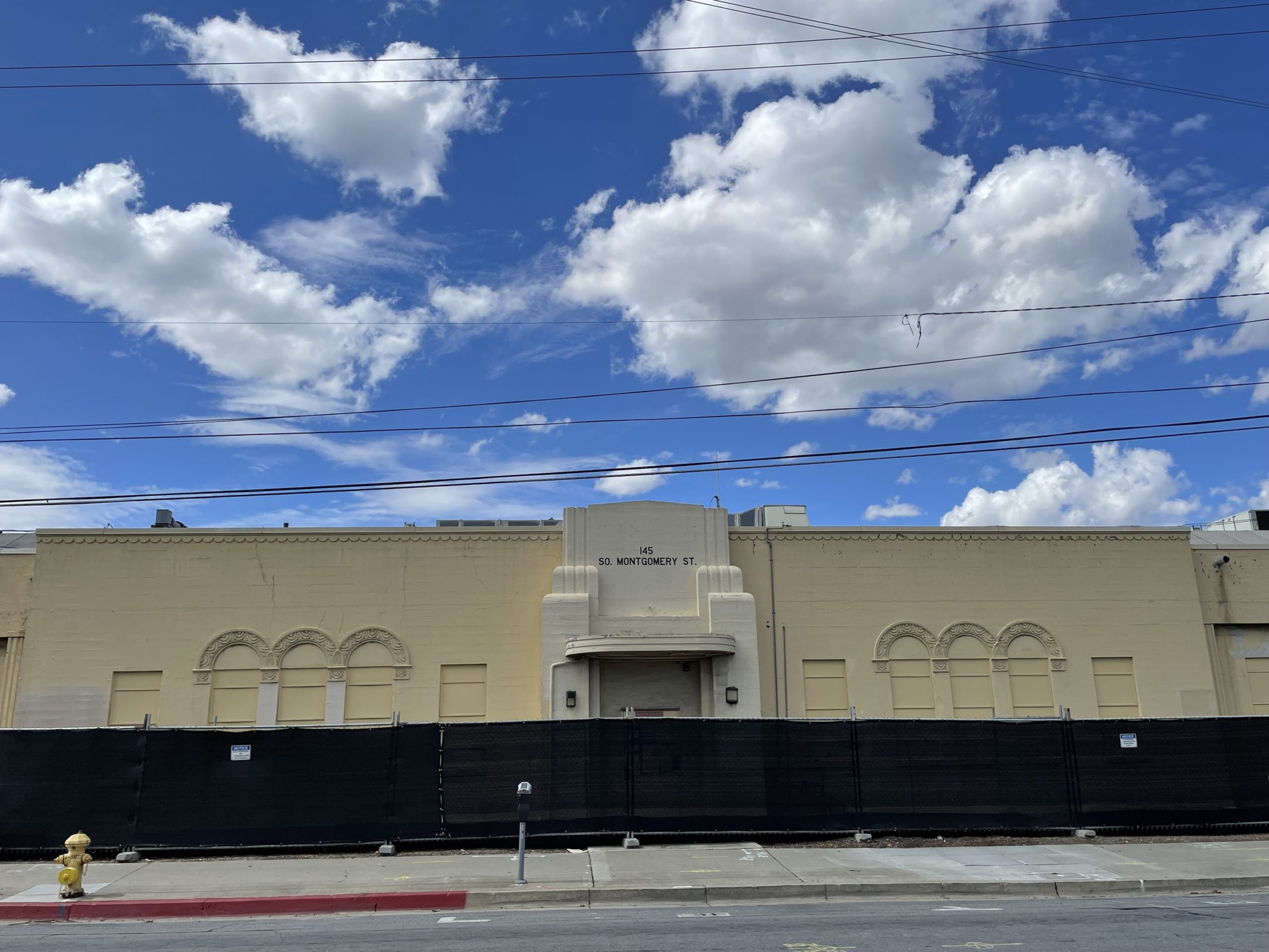 Bayview Environmental Services, Inc. was awarded the hazardous materials abatement project through Garrison Demolition. The project was the first phase of an 84-acre development plan proposed by Google for a new campus and urban village. Bayview’s scope included abatement of hazardous materials from 8- commercial buildings which were scheduled to be demolished as part of the initial phase of development. Bayview’s scope included the abatement of various hazardous materials found in each of the 8-buildings including, asbestos, lead, PCB’s, Freon, universal, and household hazardous wastes. The critical path of the schedule included abating the first building known as 145 S Montgomery in order to make way for a new road extension which was a vital step in the overall schedule. Bayview was given 30 days to complete this first building before moving on to complete the remaining 7-buildings. Erick Ledesma was the acting superintendent in charge of the project. He along with his general foreman and a crew of 30+ workers successfully completed the project with no incidents. Bayview completed the scope of work in plenty of time for the demolition phase to begin. The project including all change orders was a one-million-dollar project for Bayview and was completed successfully. 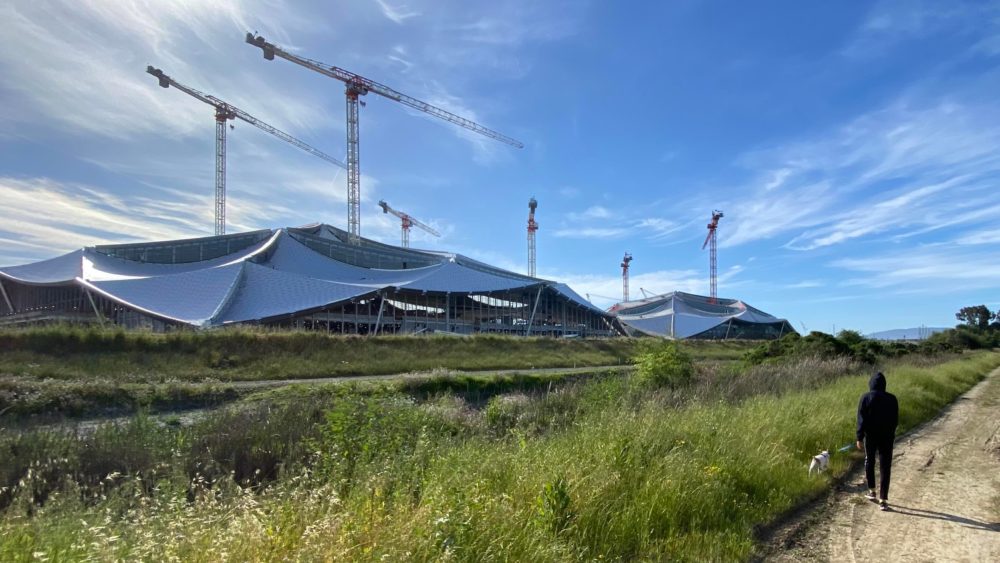 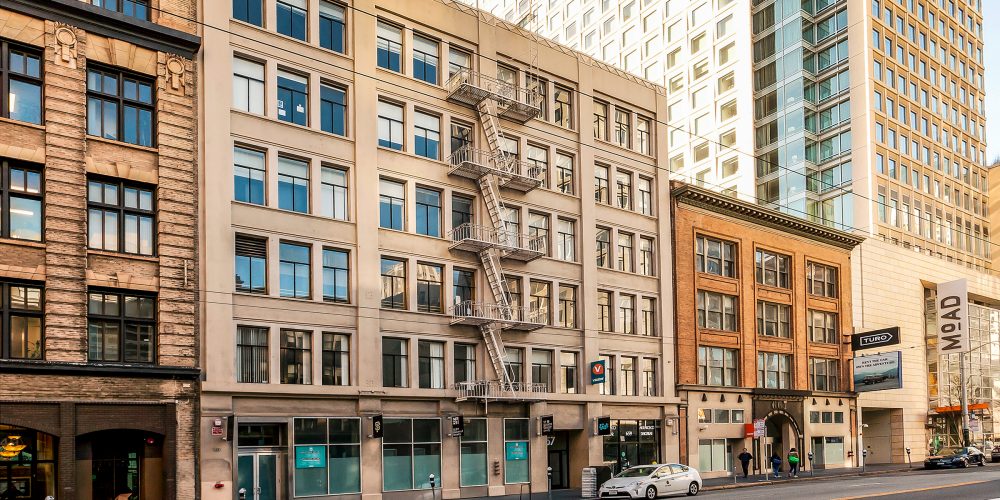 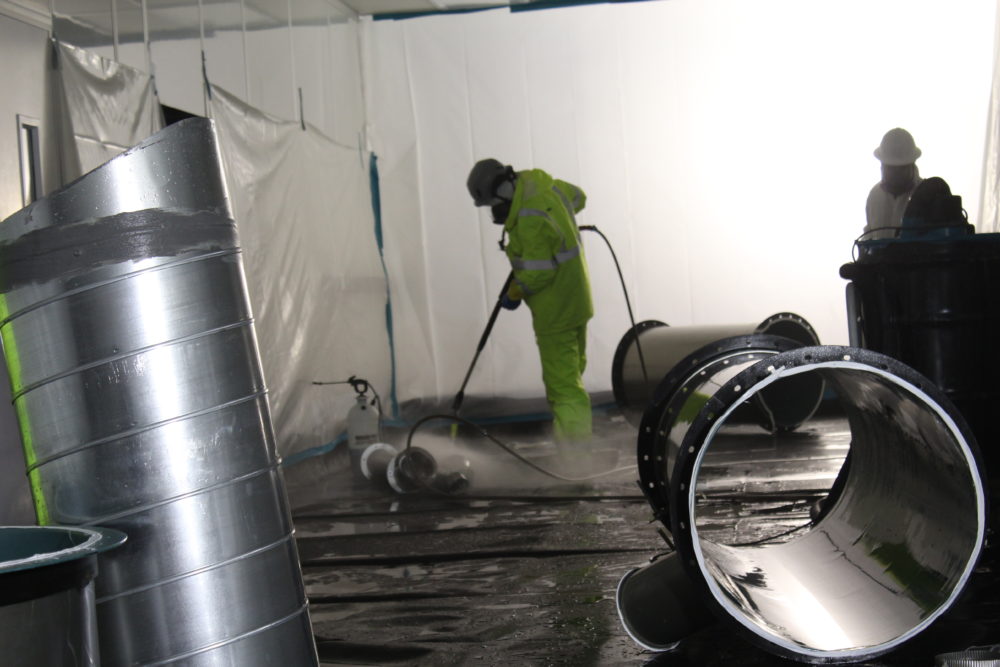 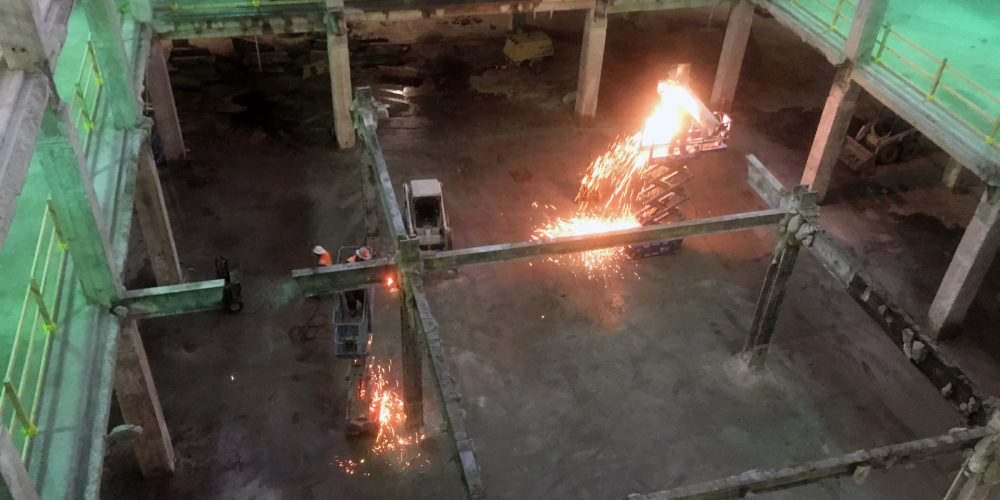