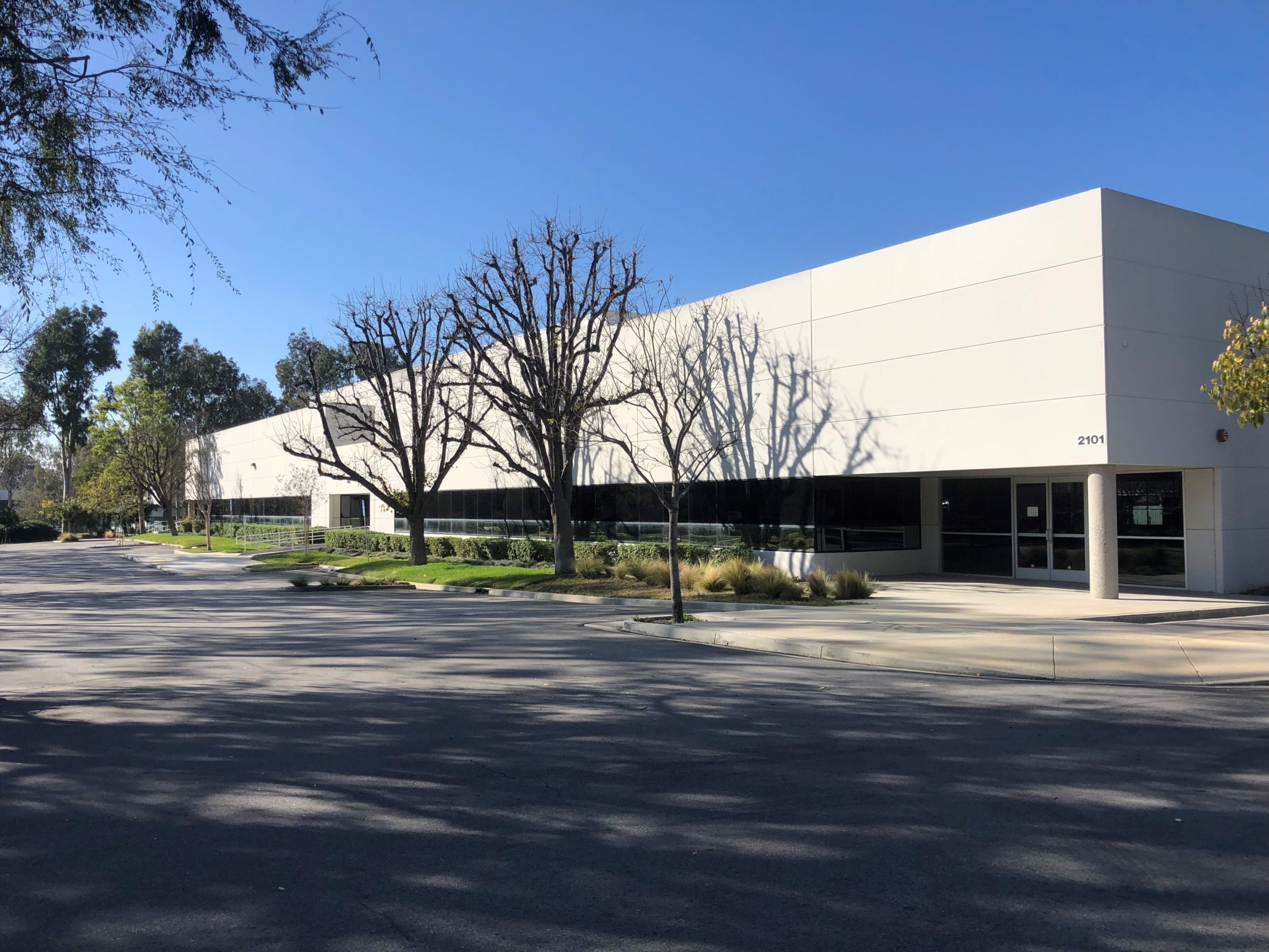 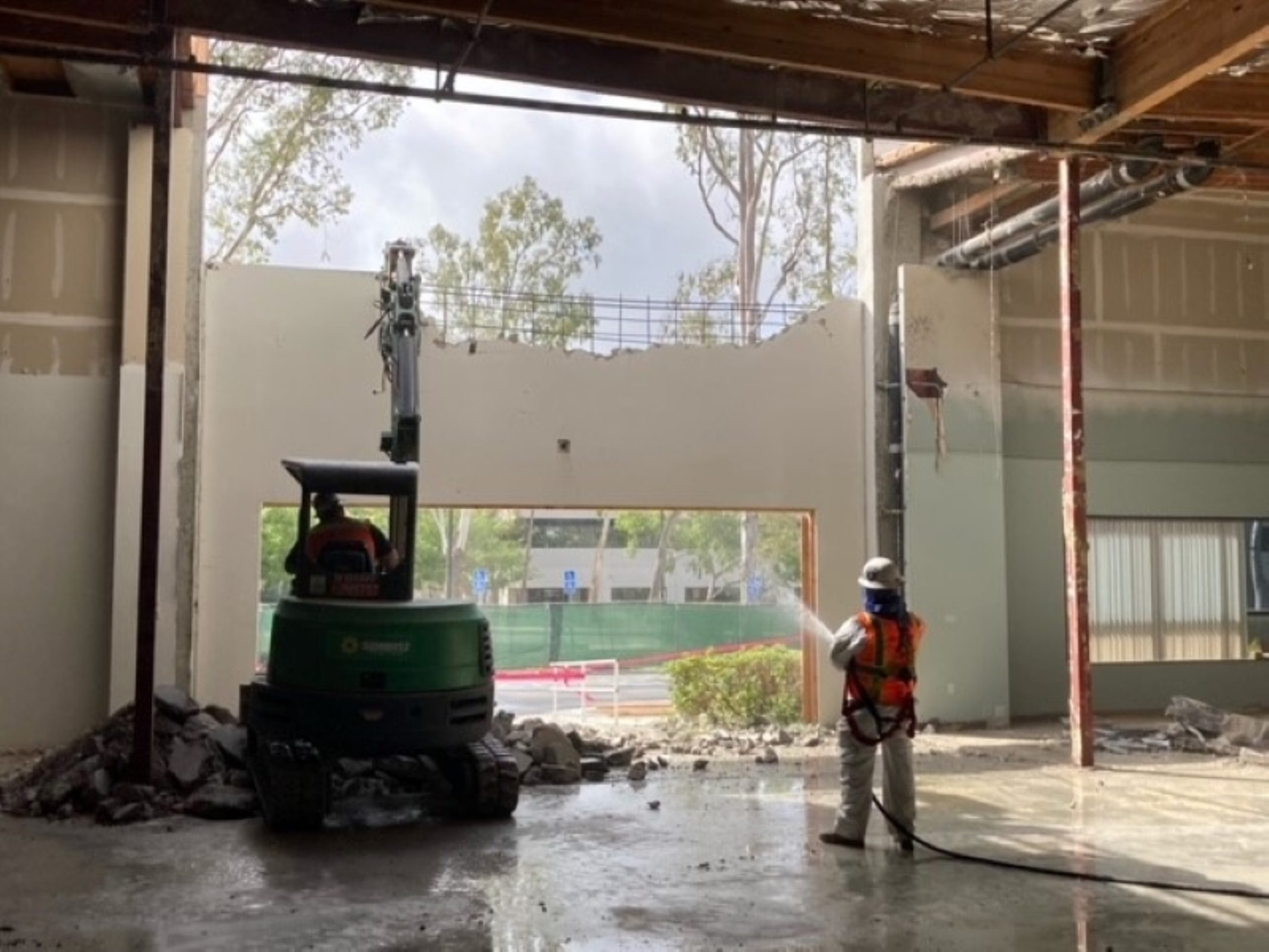 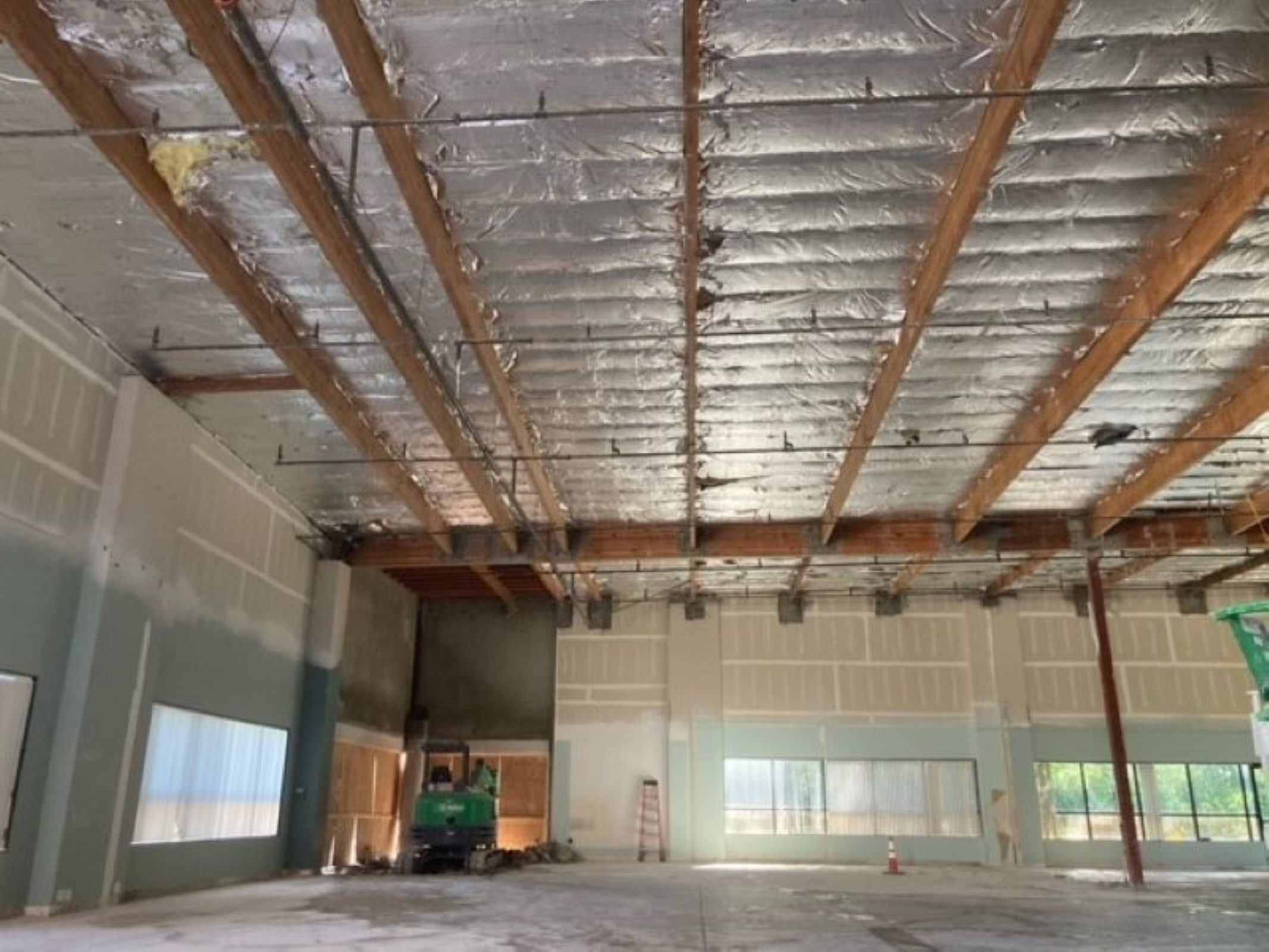 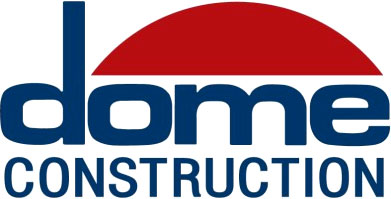 The goal of the demolition at 2101 Corporate Center Drive was to return an office space to a White Box for the future tenants to have a clean slate to build back on. The first Southern California project with Dome adds on to years of successful projects between our Northern California locations. The demolition scope began with the soft demolition of drywall, ceiling grid systems and various flooring types. The detail work was extensive to remove all of the clips that hung the ceiling grid and MEP systems. There was additional Drywall removal from the underside of the deck to carefully expose the cap sheet insulation that was to remain in place. After the interior demolition was completed, the exterior precast panel façade, storefronts and concrete slab were demolished before heading up to the roof to remove the A/C units, including the recovery of the freon, so they were safe to dispose of. During a later phase, the roll up door and all of the exterior windows were removed. During this project, we performed additional requested work while maintaining the same timeframe, allowing the GC to keep the initial schedule. 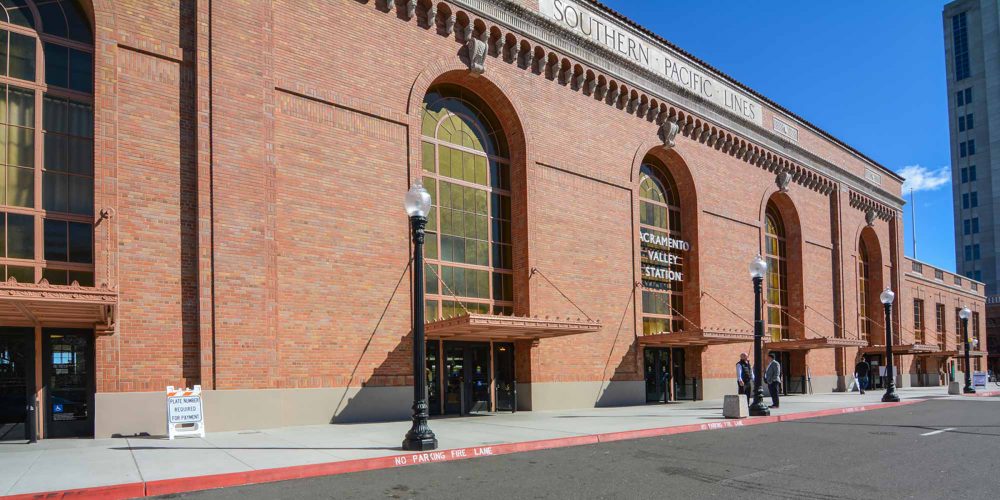 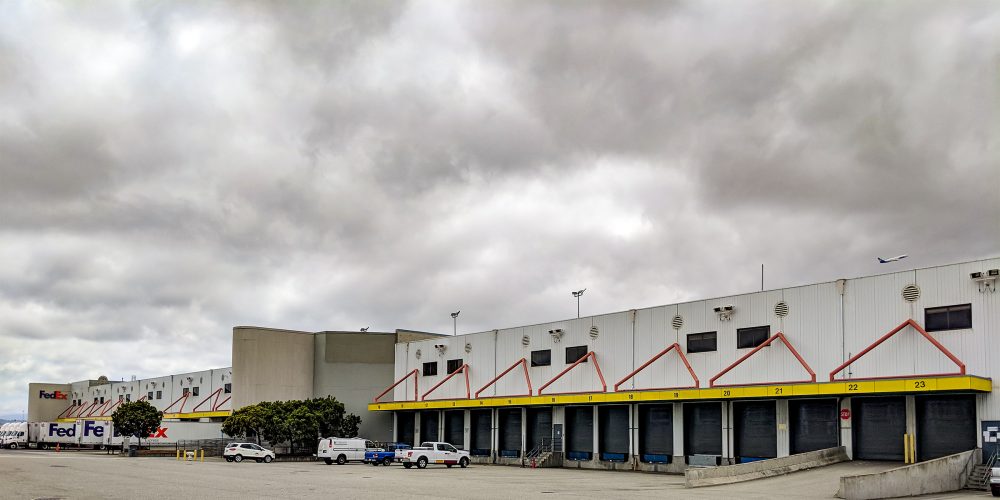